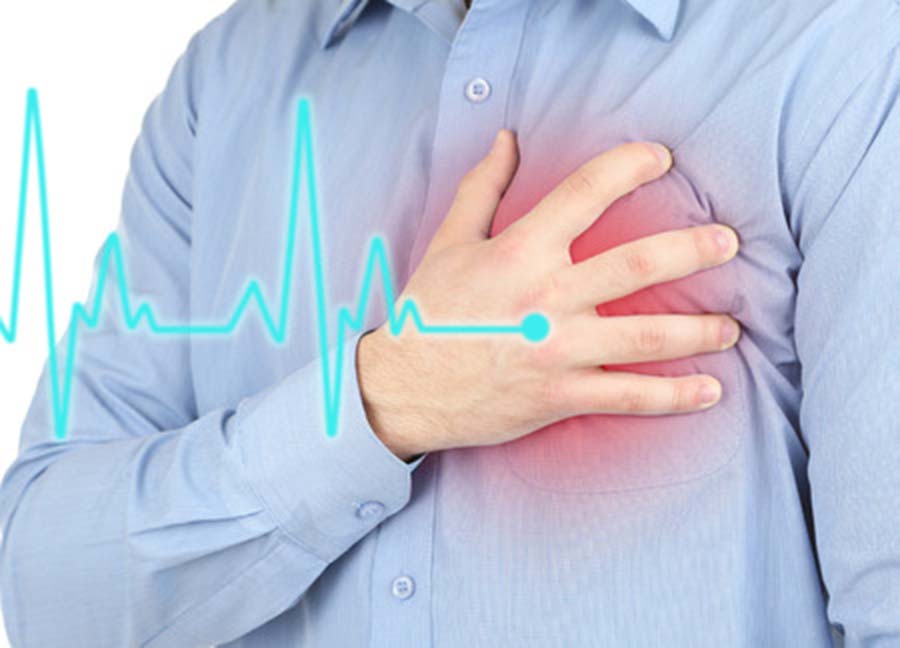 Despite regular testing for cholesterol, triglycerides, blood pressure, blood sugar, etc. at your doctor visits, and prescribed medications and diets for abnormal levels revealed from such testing, most people who have a heart attack or stroke have very few or even no conventional heart disease risk factors. This phenomenon has stumped doctors and researchers for decades.

The truth is, conventional tests for cardiovascular risk don’t look close enough at what’s really going on inside the body. New research has found a blood marker that is “as powerful as high LDL or high blood pressure but it acts independently of them.” Which means that it may be a more accurate marker of heart disease than the imperfect tests we’ve come to rely upon.

CHIP on Your Shoulder?

Researchers at the Broad Institute, Harvard Medical School, the Dana-Faber Cancer Institute, and Massachusetts General Hospital have discovered that an accumulation of mutated stem cells in bone marrow increases a person’s risk of dying within a decade—usually from heart attack or stroke—by 40 to 50 percent. They call the condition clonal hematopoiesis of indeterminate potential (CHIP).

CHIP was found to increase the risk of heart attack fourfold in people who had heart attacks early in life.

How Does CHIP Cause Heart Disease?

It turns out that CHIP stem cell mutations cause an increased amount of inflammatory atherosclerotic plaque to build up in the arteries. “For decades people have worked on inflammation as a cause of atherosclerosis,” said Benjamin Ebert, MD, PhD, the first researcher to see the link. “But it was not clear what initiated the inflammation.”

How to Reduce Heart Disease Risk

The research is still in its early stages, and we don’t yet know how to reduce our risk of developing CHIP or what triggers its development. Controlling inflammation is a good place to start, as I’ve been recommending for years.

Last week I shared some tests that will help you get a better picture about what’s happening in your body so that you can reduce your risk of heart disease and other inflammatory diseases.